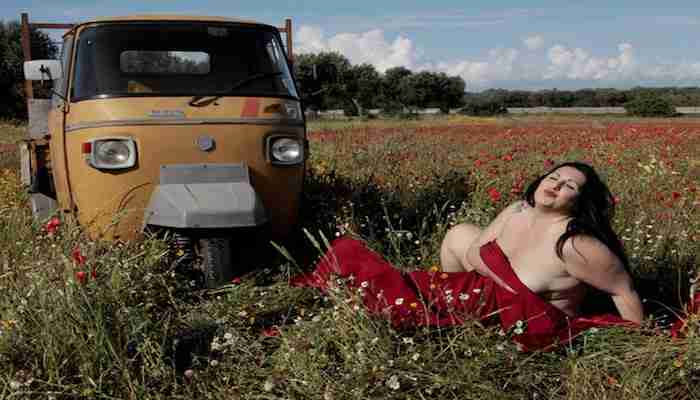 Photo by the mighty Piero Marsili Lubelli (Thank you Piero!)

Specchia, a medieval gem hidden in the Cape of Leuca, is among Europe’s most enchanting, well-preserved brogues.

Tracing back to the 16th century, it is attractive to a number of aristocrats from all over Europe who regularly spend summer here, and the local European Film Festival is huge.

Ruffano is less known but not less interesting: an ancient agriculture feud, it is now home to some interesting projects in wine making and contemporary cuisine.

Galatina and Nardò After Lecce, these two towns very close to each other are the region’s most charming and dynamic.

Galatina is probably the most elegant, and besides being the true home to local sweet “Pasticciotto” it is renowned for its wonderful palazzos but mostly for the Basilica of Santa Caterina, one of Italy’s Bizantine wonders.

Nardò is also as nice, with the magnificence of its baroque being second only to Lecce’s. The proximity with the sea (Porto Selvaggio and Santa Caterina) makes it even more interesting. No wonder that both towns are attracting a number of cool international expats.

Acaya and the Magna Grecia Ten minutes away from Lecce, Acaya is a semi-desert medieval village aimed to silence and peace of mind. Have a drink at the café by the castle and let go to the inebriating atmosphere.

Also, Acaya is door to the Magna Grecia, a group of towns between Lecce and Otranto where the Greek heritage is still strong and steady.

Melendugno, Castrignano De Greci, Vernole, Melpignano, Martano, all deserve a daytrip – or two- to explore a hidden part of Europe tracing back to prehistory, yet surprisingly contemporary and projected to the future.

A number of prehistoric dolmen and menhirs can be found almost everywhere. 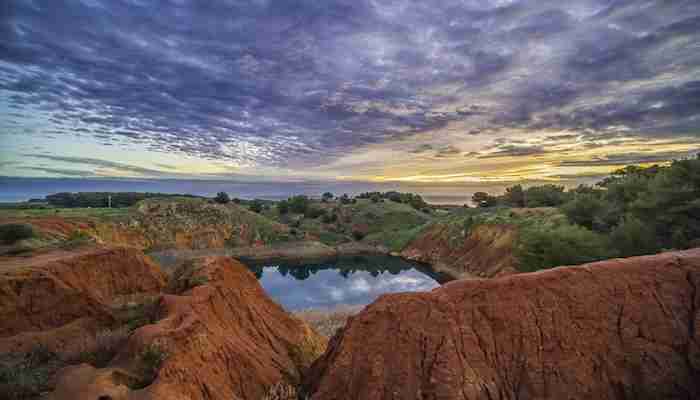 Driving along the east coast riviera 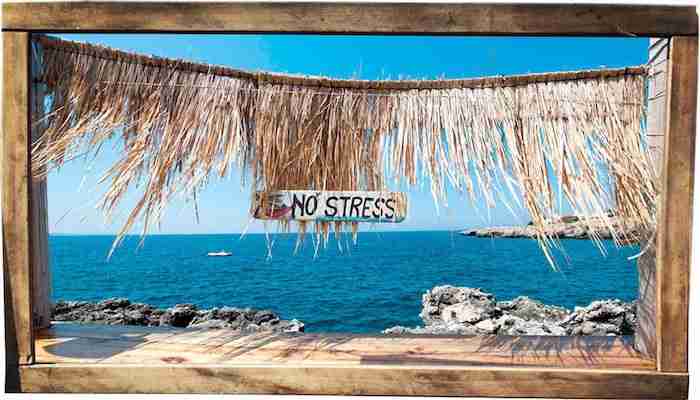 The Ionian Side: white sand beaches and fishing towns