Where to sample the taste of Salento in Ibiza, Bali and New York 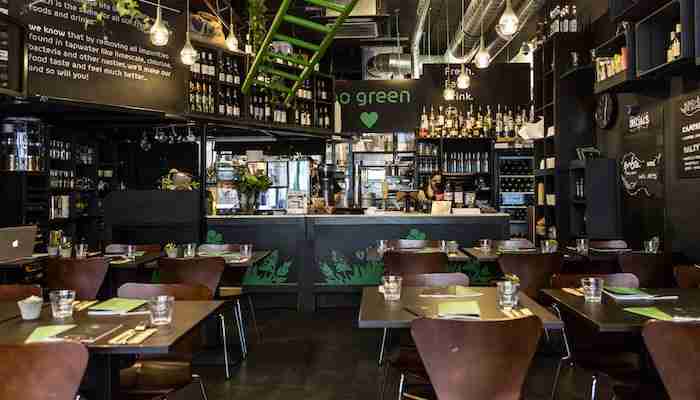 It is no mystery that here in Puglia we have a thing for food and entertainment. We really love it and, like every respectable Italian, we take it pretty seriously. So passionate are we about sharing our gastronomic perspectives, that a growing number of Pugliese food artisans and entrepreneurs are hitting the global scene with an interesting blend of the region’s tradition and a funky innovative twist. Therefore, Salento is now well represented worldwide by a number of brave expats exporting the paradigms of our local taste. From Europe to the States, to Asia, to Latin America, these are some of our most beloved:

Located at old town Ibiza’s entrance (on your left as you cross the medieval bridge of Dalt Vila) this small gelato parlour is making an impact on the island, simply because it is unbelievably good! With his fine technique and maniacal research of the finest natural ingredients (think Tahiti Vanilla “Grand Cru Bora Bora” or Valrona chocolate’s finest blends), owner Piero really expresses the art of Gelato making. Besides gelato, their alcohol fruit sorbets are creative combinations of premium spirits with Mediterranean fruit, and are simply wonderful! Barocco’s goodies can also be found at some of Ibiza’s finest venues (Bagatelle, Cafè del Mar, Elements Benirras) and at the most exclusive private parties with their super stylish pushcarts. Honestly, gelato this quality is a rare thing even in Italy 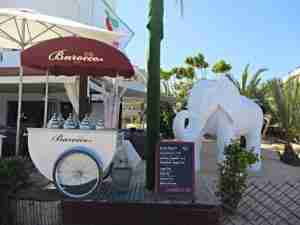 Started in the 90’s by a young creative couple from Brindisi, Gnocco soon became an East Village institution. Their honest quality combined with an authentic Mediterranean hospitality have made this restaurant a true landmark in the NYC food scene. Ask anyone “in the know” from Manhattan, and they’ll surely know – and love- Gnocco, which in a city like New York is quite an achievement! Right now, after over two decades of hard work and well deserved recognition, the original Puglian feel has perhaps gone a bit, in favour of a more pan-Italian, international menu… but in front of such a tradition of longevity and prosperity it’s all good, evolution is part of life, as New Yorkers know well

Da Massimo is a Bali icon, actually the longest living Italian restaurant on the island. In the mid 90’s, when the Island of The Gods was still was pristine and wild, Lecce’s very own Massimo Sacco fell in love with it and took on the big challenge of creating an authentic Italian restaurant clearly inspired by his own Salento culture. The rest is history, everybody in Bali has been there at least once to enjoy the famous orecchiette, the seafood, the excellent pizza, and the myriad of Lecce’s traditional dishes. As time passes by, and the island has turn into today’s “touristic monster”, but with its old Bali charm Da Massimo keeps standing despite the tremendous development of trendy, often plastic venues. Long live Max! 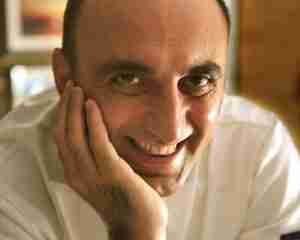 Since the early 80’s Costa Rica is the favourite tropical escape for a bunch of adventurous Lecce locals who are mostly based in the area of Montezuma. 40 years later the tradition goes on, with pizza master Simone Convertino making an excellent pizza that, in his own words, is a full expression of his Salento heritage. Apart from the food, which despite the remarkable Salento twist is clearly multi-ethnic, Organico is probably the most established music & art venue in town, a spot for free spirits from all over the world to feel – besides Cosa Rica’s unique tropical vibe- all the energy of Salento, of whom Simone and the Organico crew are the most vivid representation. Pura vida! 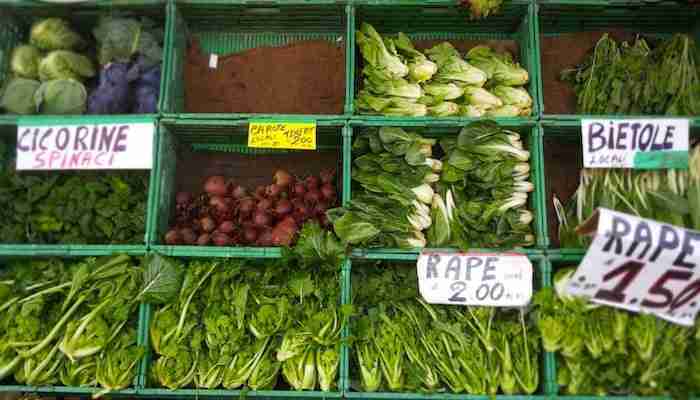 Vegetables in Puglia are a State of Mind 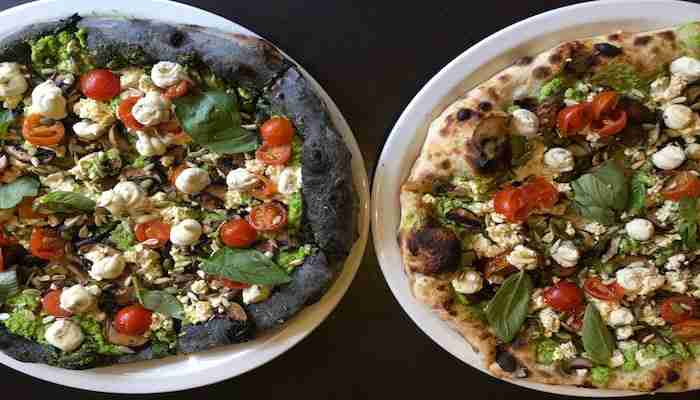 Welcome to Salento, Where Pizza is Religion

We use cookies to ensure that we give you the best experience on our website. If you continue to use this site we will assume that you are happy with it.Ok